How to Earn on Biohacking: Startups that Release Performance-Enhancing Drugs 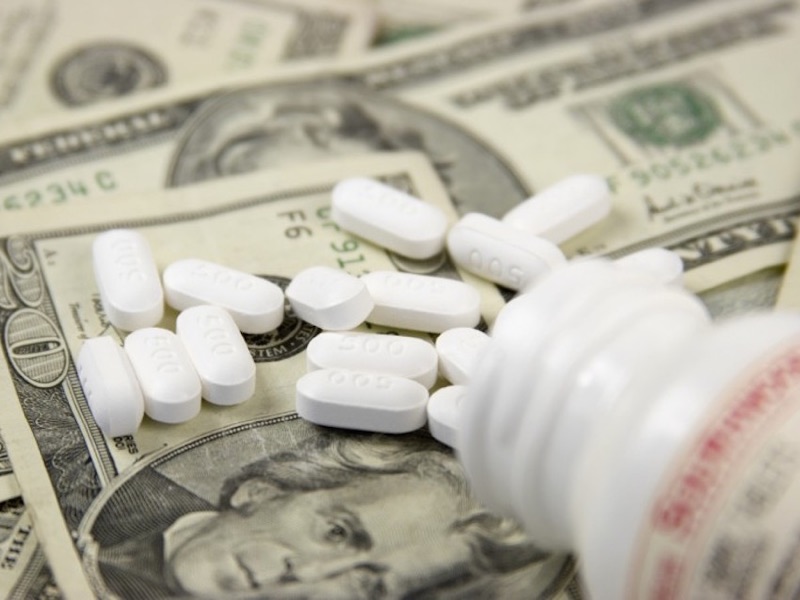 Internationally recognized biohackers not only boost their performance and promote a healthy lifestyle. They are usually businessmen that also produce and promote their own products, mainly nootropics and special food products.

Living a longer, healthier life, cheating the nature, and postponing aging using science – these goals unite all biohackers of the planet. Despite the fact that the health optimization is available at different stages to almost everyone (for example, exercises and healthy nutrition), mass media usually mention examples of famous people and successful businessmen that invest significant sums in their health.

The former head of Google’s AI division Ray Kurzweil, who is 69 years old now, managed to reduce his biological age to 50 years. At least, this is what the biohacker states. Besides, he says that he takes around 100 stimulators per day to support his body. Kurzweil also takes antidiabetic medicine, which is said to slow down the aging process.

CEO of AI Studio All Tuttles Phil Libin is keen on intermittent fasting, which is one of the popular directions in biohacking. This method of rejuvenescence and prolongation of life has nothing to do with pills and does not advertise anything. However, this businessman is often mentioned in media in relation to biohacking: Phil Libin is one of the supporters of the Fast Club, which includes 20 more entrepreneurs.

Many businessmen biohackers not only advance their bodies but also act as a walking advertisement to their own biohacking products.

CEO of HVMN Geoffrey Woo also adheres to intermittent fasting and popularizes his own business. His startup sells stimulators that are said to improve the physical and intellectual capacity of people. The company raised several millions of dollars – former CEO of YahooMarissa Mayer, founder of Zynga Mark Pincus, and Andressen Horowitz foundation invested $3 million in HVMN.

The management states that the startup shows incredibly high sales volumes and it seems to be the truth: back in 2016, some nootropics brought up to $5 million per month in revenue. The distinctive feature of stimulators produced by HVMN is that they improve memory, attention, and concentration, which is important for many workers of Silicon Valley.

Famous biohacker Dave Asprey made millions on his own brand Bulletproof. This biohacking product is a special kind of coffee. Asprey “bred” this variety of beans back in 2011. They differ from ordinary beans by the low level of mold, which makes the drink especially useful and efficient. Such coffee contains special fats – medium-chain triglyceride that improves brain performance.

Well-known writer Dan Brown once mentioned in an interview that bulletproof coffee helps him to work. Anyway, Dave Asprey himself excellently advertises his products: he has been into biohacking for a long time and intends to live up to 180 years old.

Today his company, Bulletproof, produces not only coffee but also other drinks, and dietary supplements that improve body parameters. Besides, the startup sells biohacking content, among other things, books of Dave Asprey about boosting biological parameters.

Bulletproof received $9 million of investments from Trinity Ventures in 2015. In 2017, Bulletproof Labs was opened with investments estimated at $40 million in the form of shared and debt financing.

Other successful startups: food supplements
and implantation of microchips

Apart from giants Hvmn and Bulletproof, there are smaller companies out there in the market that successfully sell their products. Each of them tries to offer supporters of healthy lifestyle something special. For example, Modern AlkaMe startup provides customers a possibility to draft a personal roadmap for the intake of nootropics. Users need to fill in the questionnaire form on the website and afterward, they get a list of recommendations on the composition and administration of supplements.

Besides, companies release standalone food products for biohackers that positively influence the body and do not contain harmful substances. For example, Rosa Food developed a special powder called Soylent that dissolves in water and substitutes for food. Authors state that their product contains all the substances needed by the human body.

In 2014, they raised $1.5 million in investments, then $20 million in 2015, and later $50 million more (mainly from Google Ventures). The company was doing pretty well, but in 2016 they had to stop the production because customers complained of problems with the digestive tract. The reasons were not fully researched possible side effects of the supplement.

Except for nootropics and food supplements, biohacking companies sell services, for example, implantation of digital technologies in the human body. German startup Digiwell does such things – implants different microchips under the skin. They are intended to store personal data, act as an electronic identity, and do many other things. The company is led by the German professor Patrick Cramer, one of the most famous biohackers in Europe.

Biohacking and improvement of body parameters are on trend now. According to the data of Gartner research center, the human performance optimization market will grow by more than 10 times (up to $2.3 billion) by 2025 and this relates only to implants and bionic limbs. The positioning of nootropics also brings biohacking products to a new level – the fashion for these drugs went beyond Silicon Valley long time ago, as biohacking products are ordered by many citizens of big cities in the USA and other countries of the world.