Microbiome and Microbiota: What Role Do Bacteria Play in Our Organism? 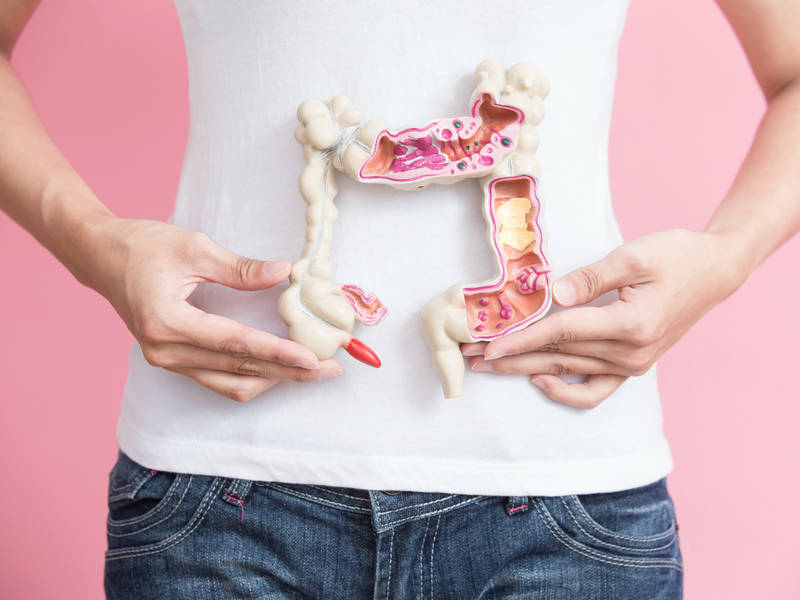 In terms of percentage, we are more of germs than human beings – if we count all the cells of our organism, we will find out that only 43% of them are human. A human genome (a complex of genetic “instructions” needed for our survival) consists of 20 thousand elements called genes. However, if we put together all genes of bacteria that we carry inside, we will get a much bigger number – from 2 million to 20 million genes of microorganisms.

Some scientists connect the development of different diseases with them including allergy, obesity, inflammatory bowel disorders, Parkinson disease, and even depression and autism. However, aside from that microbiome helps us to protect the organism against the environment.

To find out which bacteria are useful and which – not, let’s view the notions of microbiome, microbiota, and how they function in different body states.

Human microbiota in a normal state

The composition and functions of microbiota differ depending on the location, age, gender, race, and nutrition of the person. Commensal bacteria colonize the human body soon after the birthing and with time, this small colony gradually turns into a very diverse ecosystem.

Intestinal microbiota takes part in the digestion of certain products that our stomach cannot handle and plays a key role in the maintenance of energy homeostasis. For example, microbiota helps to absorb xyloglucans usually contained in vegetables and digested only by a certain type of bacteroides. Other indigestible fibers such as oligosaccharides and fructooligosaccharides serve as food for useful bacteria – Lactobacillus and Bifidobacterium.

However, not all microbiotas bring benefits for health. Under certain conditions, some of them provoke inflammatory responses.

Infection is one of the most widespread diseases caused by disbacteriosis of the microbiota. It is important to note that the infectious disease and its treatment have a great impact on the human microbiota, which in its turn define the outcome of the infectious disease. Intoxicating pathogens colonize intestinal lining causing the induction of a strong inflammatory response with the subsequent translocation of intestinal bacteria.

Can bacteria cause depression?

Apart from viruses and infections, the imbalance of intestinal microbiome can lead to depression.

To research this hypothesis, scientists of APC Microbiome started transplanting the microbiome of people suffering from depression to animals. The experiment has shown that the behavior of animals has changed.

In the interview for BBC, Professor John F. Cryan said, “We were very surprised having realized that with microbiome samples only rats can reproduce many behavior patterns of the individual suffering from depression.”

One of them is anhedonia – the state when people feel no longer satisfied with things that used to bring them pleasure. This state is one of the depressive symptoms.

Rats like drinking sugared water. However, when they got the microbiome transplanted from the person suffering from depression, they did not want to drink sugared water anymore.

The evidence of the correlation between the microbiome and the human brain is impressive. Although, it is hard to prove the connection between them for now. However, pioneers of these researches see this as a completely new way to influence our health and well-being. Perhaps, in the near future, scientists will find a method of treatment that will help to cure depression more efficiently.