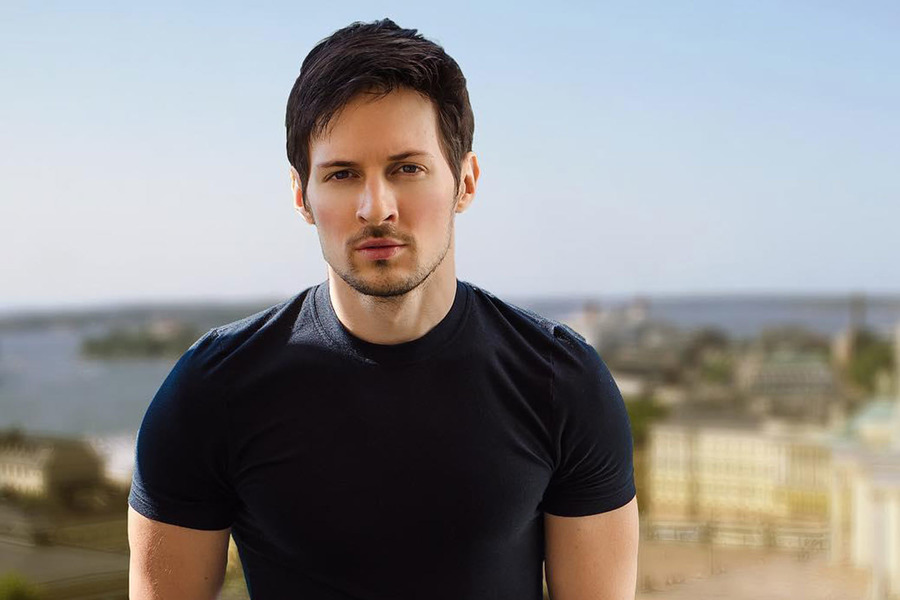 Founder of Vkontakte and Telegram Pavel Durov shared his new experience of biohacking. He wrote that he has been drinking water for a week and has not been eating at all. Pavel decided to restrict himself in food temporarily in order to “improve the clarity of thinking”.

Interval abstinence from food or fasting is a biohacking technique intended to clean your organism and boost its productivity. Many top managers practice such nutrition system. It is especially popular among people working in Silicon Valley. Pavel Durov, who has been practicing self-restriction in food for a long time, decided to try out one of the austere fasting regimes – to stop eating for a definite time.

“A year ago, I added more restrictions to my diet: I removed gluten, dairy products, eggs, and fructose. I did this to gain higher productivity and clarity of thinking and to train will power and self-discipline,” Durov wrote.

Founder of Telegram believes that total refusal from food during some time helps the body to regenerate and reset, allowing the person to feel better, fresher, and improve brain activity. Pavel thinks that people need to make such breaks at least once per year. Besides, the executive states that all methods of self-restriction that he uses positively influence his state.

“It has been already 15 years since the time I refused from alcohol, caffeine, meat, medication, and fast food. It has brought good results in terms of health: I caught a cold just once in the last 15 years. Usually, I do not get sick,” he wrote.

Before starting to practice strict restrictions and abstinence from food for several days, Pavel Durov restricted himself with a month-long diet – he was eating only fish and seafood in May. According to the founder of Telegram, freshly caught fish cooked on fire is completely natural food for the human being (taking into account peculiarities of our evolution and places of habitation).

The trend for fasting has been long popular among well-known entrepreneurs and Hollywood celebrities. For example, the actor Hugh Jackman practices fasting, stating that diets do not beat abstinence from food in terms of efficiency. And co-founder of Twitter Jack Dorsey takes food just once per day until 9 p.m. Moreover, he has two fasting days per week.

A softer fasting scheme, practiced by the majority of top managers in Silicon Valley, is 16/8 meaning that you can take food during 8 hours per day and drink water only during the remaining 16 hours.