Examples of Biohacking: 5 Products to Change Your Life 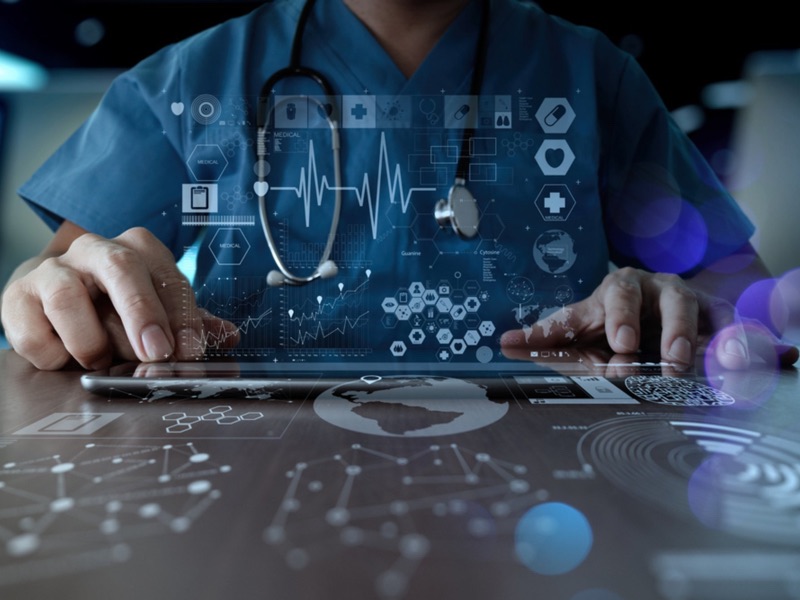 Modern technologies allow us to not only fight against diseases but also reduce stress. New devices help to keep the body fit and prevent dangerous diseases such as diabetes or depression. Read more about some of them further in the article.

One of the much talked about medical developments of early 2019 was the invention made by scientists from the Massachusetts Institute of Technology (MIT) – insulin capsules for patients that suffer from diabetes. Some of them have to take insulin injections every day or even several times per day. MIT scientists want to make the life of insulin-dependent people easier by developing high-tech insulin capsules.

The capsule consists of a small module with indigestible cover, a needle made of 100% insulin, and a sugar disk. Inside the stomach, the sugar disk dissolves and releases the spring with the insulin needle. Scientists state that the injection goes painless, as the stomach has no nerve terminals responsible for transferring pain impulses.

The cover is made of biodegradable polymer and stainless steel and leaves the body in a natural way.

Control and elimination of stress

Researchers of TouchPoint state that a million people get ill every year due to stress. TouchPoint Basic includes two devices the size ofa watch that give haptic vibrations with three different intensity levels.

Devices use the noninvasive technology called Bilateral Alternating Stimulation Tactile that helps to calm down and restore the nervous system and to improve sleep quality. The main advantage of the device developed by the neuropsychologist Amy Serin is the fact that bilateral stimulation can reduce the physical stress effect just in 30 seconds.

TouchPoint offers three vibration levels that quickly reduce physical discomfort of stress and help to concentrate. However, attendees of CES 2019 complained that the device vibrates as loud as a smartphone, which makes its use “too obtrusive”.

The comprehensive understanding of the state of arterial pressure will come in useful to the people that suffer from heart diseases. Omron developed a smartwatch that can accurately measure arterial pressure and send data to the smartphone. The HeartGuide watch also serves as a fitness tracker that counts steps and monitors how you sleep. The device highlights the notifications that come from your smartphone.

The device contains an expanding band that resembles a traditional blood pressure cuff. It can be used to start a measurement manually or automatically when you sleep at night, among other things. Measurements take from 30 to 40 seconds.

The HeartGuide has been approved by the US Food and Drug Administration.

Chronic pain is a debilitating problem for millions of people and strong analgesics usually have side effects.Quell 2.0 is the second generation of Quell devices being 50% smaller and 20% more powerful than thepredecessor. The app that connects the device and the smartphone has been also updated. Now the device has a more personalized approach to treatment. Manufacturers promise that new treatment options will appear later in 2019.

The device uses a nonstandard microchip for neurostimulation and does not contain medication. It is worn on the upper part of the calf and activates a natural pain-relieving process.

Scientists from the Northwestern University and School of Medicine at the University of Washington presented their new project – a biodegradable implant. It speeds up the nerve regeneration process using electric stimulation and then dissolves in the body.

The device of the size of a coin works for around two weeks and then dissolves – the patient does not need an operation to extract it. According to scientists, this provides additional advantages and allows finding new application areas for the device.

In 2018, the implant was tested on rats. Experiments have shown that it works efficiently and dissolves in the body without side effects.

“My team and I have been interested in temporary electronic implants for around 10 years. Now we have the materials necessary to create the device and know the production techniques, so we can use them for new inventions,” says one of the research authors John Rogers.