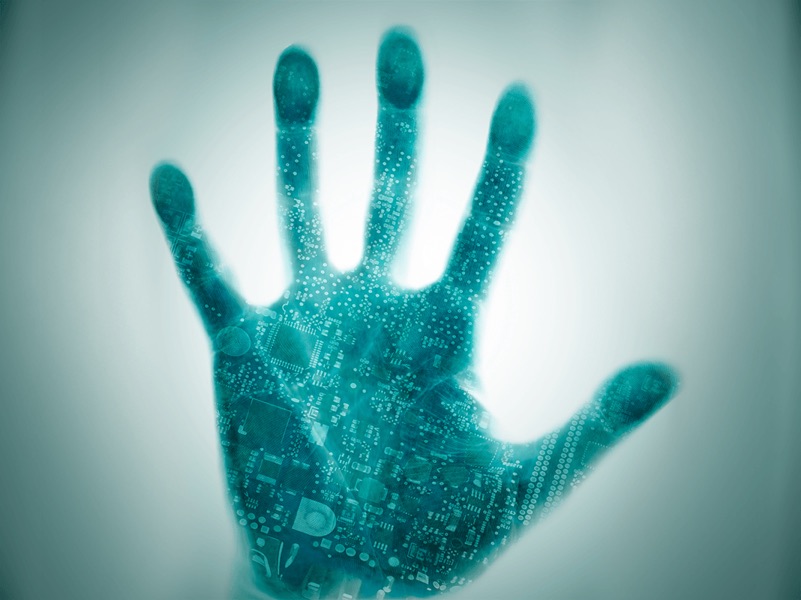 There are more and more enthusiasts interested in expanding human body capabilities using science, while the popularity of biohacking increases year by year. Meet the top 5 Russian biohackers who have significantly contributed to the movement development.

One of the best-known participants of the Quantified Self trend, which followers measure and record their activity and body state by collecting a huge amount of data (in particular, using sensors and gadgets). Stanislav Skakun initiated self-experiments in 2014. Since then, he has been measuring 800 chemistry values of his body.

Stanislav undergoes tests, passes examinations, and collects data from portable devices. His current list includes approximately 6000 data points. The biohacker has one of the world’s highest levels of body digitization, outperforming even a well-known US biohacker – Chris Dancy. Biomarkers allow Quantified Self movement players to prevent diseases as well as correct a diet type and drug administration. The biohacker states that he has managed to reduce his biological age from 35 to 25 years using the biomarker analysis and outcome operation.

Besides, Stanislav Skakun is the founder of Biodata, a company providing services for medical data storage and processing.

Founder of the Scientific Research Support Foundation ‘Science for Life Extension’, Director of MIPT Innovation Center, and Board Member at Gerontological Society of the Russian Academy of Sciences. Mikhail extensively boosts and promotes the anti-aging concept. He is the author of the Cures for Agingbook and a series of materials about aging process scientific research and about the search for the ways to prolong life. He also manages a blog called Humanity+.

Mikhail Batin is a co-founder of the Open LongevityResearch Group. The project aims to conduct efficient and comprehensive studies of the aging mechanism. The fact is that people undergo a range of tests and receive the report on health risks and recommendations for disease prevention. It is preferable to repeat a basic checkup once per year. Project participants explore and promote life prolongation techniques as well as try to understand the aging process and figure out how to slow down it.

Denis Varvanets is a biogerontologist, biohacker, and sports physiologist. The scientific community has acknowledged Denis as an aging therapy analyst. He is a frequent speaker at international gerontology conferences. He also works for a biohacking laboratory called Biohackinglab.

Besides, Denis Varvanets has chosen quite a risky and unusual for biohackers way of research: he regularly conducts experiments on himself as well as forms hypotheses and tests drugs on mice at the lab. Therefore, he has found out that telmisartan reduces the risk of atherogenesis.

Doctor of Biological Sciences, gerontologist. Alexey Moskalev has developed his own diet scheme described in the book The Intestine of a Long-Liver. 7 Principles of Anti-Aging Diet. He is the head of the Laboratory of molecular radiobiology and gerontology at the Institute of biology of Komi Science Center of Ural division of RAS and the head of Laboratory of Genetics of Aging and Longevity at MIPT.

Alexey has written more than 60 articles dedicated to aging genetics, longevity, and radiation genetics. He has carried out successful investigations of fly genomes, including mechanisms regulating the rate of their aging. The expert is an editorial board member at many scientific publications such as Biogerontology, Frontiers in Genetics of Aging, and Aging.

Alexey Moskalev is the author of the book 120 years is just the beginning. How to defeat aging?. He manages a blog posting the summary data of longevity genetics.

Elena has taken an interest in the prolongation of healthy life as well as the increase in lifespan beyond the common maximum rate since 2011.

In 2016, she started cooperating with LEAF owning a non-commercial crowdfunding platform called Lifespan.io. Since then, the team has managed to raise over 300,000 dollars via Lifespan.io to support seven scientific studies related to aging biology.

Currently, Elena Milova is Board Member at this non-commercial foundation, leading public relations.

As part of her activity, the expert advocates aging scientific research at the international level. In 2017–2018, she participated in promoting the aging prevention issue within the 13thwork program of the World Health Organization.

Besides, Elena organizes aging scientific conferences in New York and education activities for journalists. She also speaks on aging and longevity matters at various public events.

In 2019, Elena became one of the top 50 female ideological leaders of the longevity movement according to Aging Analytics Agency.